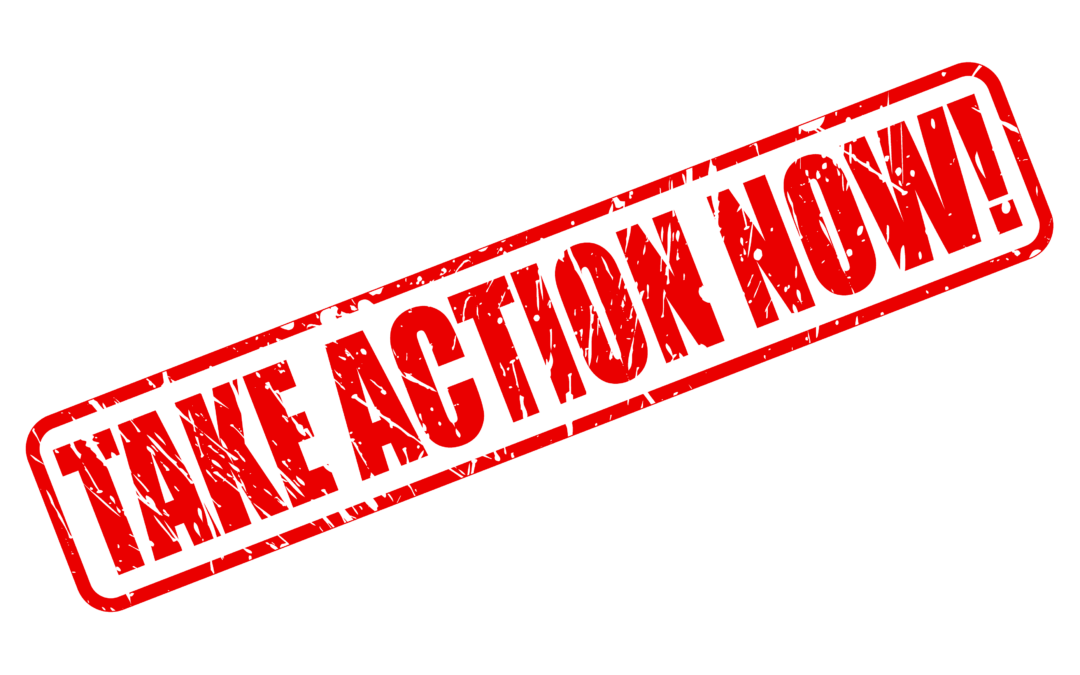 TAKE ACTION NOW! Don’t wait! I’m heavy on twitter much more so than any other app especially photo sharing and I’m a photographer. Interesting right? Taking action pays me! What I’ve noticed in the last year is that while on twitter instead of standing by or hoarding information I took the valuable resources people are sharing to better my life, perpetuate my growth and it’s working!

There are a ton of accounts out here with the jokes, poverty mindsets, and time-wasters. That’s all fine and dandy if you prefer to pass up on valuable information and waste time. No harm in that. It’s your life live it how you please.

The key to my progress has been observing, learning, listening, following, and taking action! It dawned on me last night while I was acting like an entitled douche that I could have taken action sooner but other key components to my growth and progress may have not been aligned. There’s a balance we need while growing and navigating in the entrepreneurial space hell any space. When preparation and opportunity meet it’s a beautiful thing. Through taking action I’ve been able to grow my network which has lead to opportunists to earn with some powerful people! They are listed below! I told you taking action pays me!

My recent LIVE on twitter has introduced me to the idea and understanding that there are people out there in need of knowledge on how to get into the tech space. They want to know the salary, they want to know what a day in the life is like, what type of skill set you’ll need. It’s just the basics they want to know. Why would I not provide them with this knowledge? I’m experienced, I’ve been through hell and back in the space and a lot of times I can knock the doubt of their mind to keep them pushing through.

You’ve got to take action! Maybe the tech space isn’t where your career is heading maybe you need other guidance and resources. Still tap in my network is constantly growing I know people in all types of niches and career fields. Don’t hesitate (yes this is the action I’m telling you to take) If you need ANY resource make sure you check out For Stacker’s Only brought to you by @fienixtaranova on twitter. Also Growthipedia brought to you by @AoverK these two have PLENTY of resources for anyone interested in just about anything!

Ari – She’s the Queen of Marketing tech and a ton of other things in this space! www.learnwithari.com/tech

Marcus – He’s providing free Network+, Security+ and Comptia training. To top that off he’s paying for your testing as well!

My periscope’s – https://www.pscp.tv/estvisuals/1YqxoQqgzbgGv Which I will be taking to youtube shortly not a fan of periscope interface after broadcast.

A free checklist for people interested in Systems Administration Work

Get our book on domain investing in our shop! Dismiss

Subscribe to our newsletter for an INSTANT 20%. Get the coupon immediately and use it on TODAY'S order.

When you sign up for our Tech Thursday newsletter we'll give you 20% off your next order! Our newsletter comes out every Thursday and we share deeply discounted educational courses, software, and tech gear to give you a better computing experience! Vist our store and use your coupon today!

You have successfully subscribed! Here's your coupon code: newsletter20